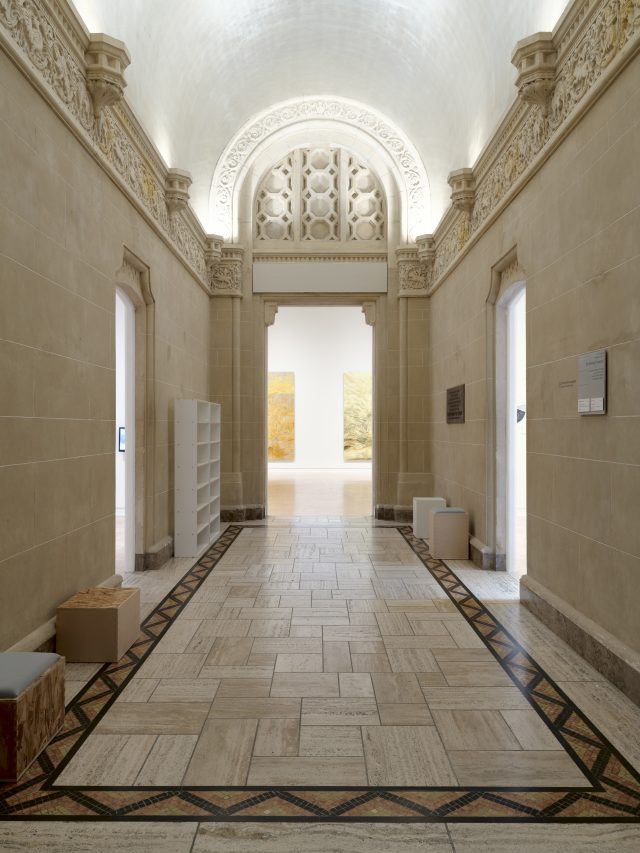 Return of the Repressed

Before the corridor was to be represented as an oppressive instrument of rationality, it served as a tool of modernity, being more than a passage, but a destination. In the 14th century the word corridor did not refer to a physical space but rather to a messenger, a carrier of crucial information, a fleet-footed negotiator. Later on, the idea of the corridor was strongly tied to institutions, whose chambers would be placed alongside its central axis.

The early 19th century introduced corridors on a grand scale in town halls, courthouses, city halls and state houses both in the U.S. and in Europe. By proposing an in-between space between the public and the private, they would minimise awkward contact outside of one’s peerage. They would link the institution in which they were housed to the outside world both in real and symbolic terms1. They encoded the building with the terminology of messages and masculine power brokerage. For soviet thinkers, corridors in architecture had a different function — they promised to be a forum, a setting of collective functions and social exchanges. Corridors were a social place, central for models of modernist housing like Le Corbusier’s Unité d’habitacion, enabling easy access to the public areas of the grid-like arrangement of similar apartments within the building complex.

While the corridor turned out to be more than a tool of social separation, its utopian moment ultimately waned. One of its key problems turned out to be: ventilation. A corridor is after all the intersection or the common ground between several different chambers, which might be lacking proper circulation of light, air, or critical thought.

Architects came to associate corridors with everything that is bad about modern architecture.  Corridors came to be associated with Victorian prisons, workhouses, asylums, and the dark corners of concrete housing estates lacking social perspective. A group of architects in 1968 declared the corridor as dysfunctional because they would represent bureaucracy and monotony. In office design, corridors were ultimately surpassed by the open plan office landscape, a fragmented scatterplot of productivity.

Architects will now try to avoid the corridic space, that was once thought of as transformative, at all costs. The corridor’s association with modernity and its geopolitical ambitions however remain. Migration corridors promise to guarantee safe transport in a quite possibly hostile terrain. Pipeline corridors enshrine the rights-of-way in an argument related to public versus private interests. Despite their dubious reputation, corridors have also made somewhat of a return in architecture — they live on in sewage outlets, back-room service shafts and fire exits. They are enshrined in the means of egress of buildings soon-to-be built while lingering on in their old forms in buildings like schools, universities and courthouses. 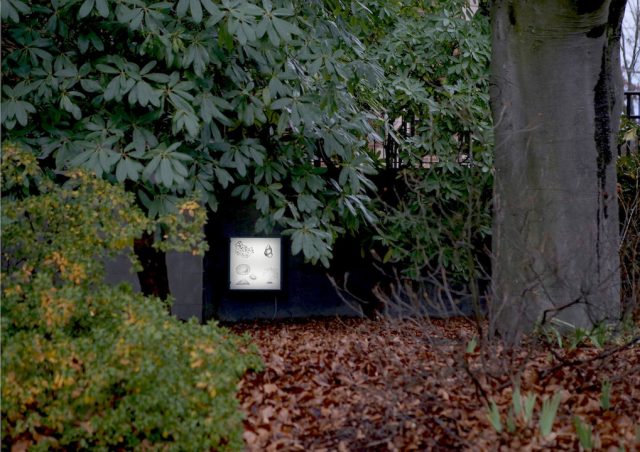 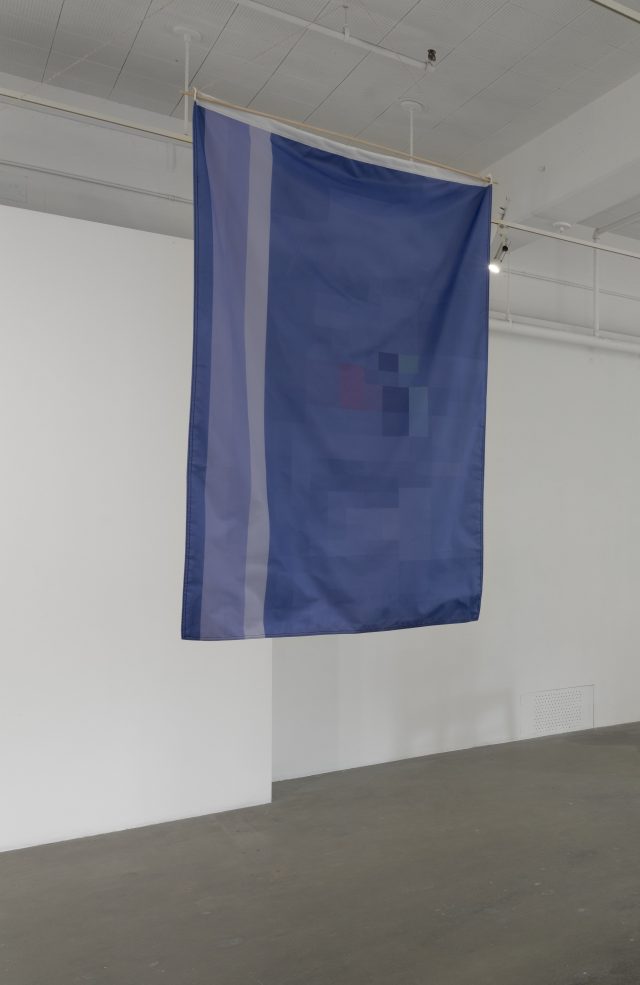